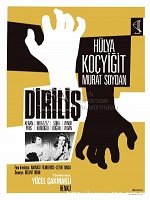 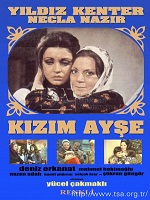 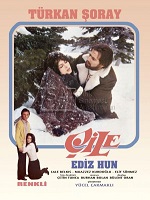 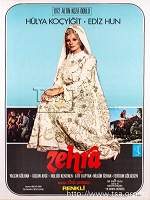 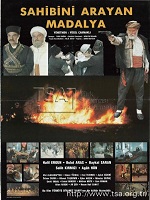 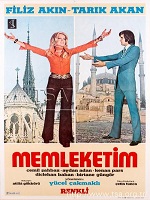 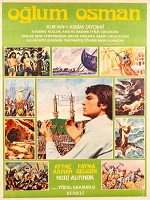 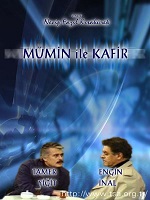 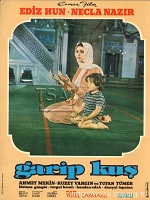 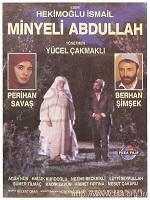 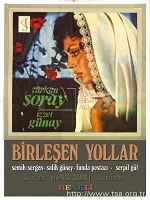 For more than thirty years, scientists have been studying different concepts of ‘occidentalism’. In most cases, these studies bring together discourse-analytically conceptualized research that analyzes the dichotomous relationship between the Orient and the Occident and the complex discursive and historical entanglements also in different regional and national contexts.

Although radio broadcasts, photographs or other media are examined in the investigations, the non-textual media aesthetic qualities (i.e. image, sound, etc.) are hardly included in the analysis. What proportion of media-aesthetic qualities of discourses is part of constituting occidentalistic sense of discourse? Among such discourses, those who derive and demarcate the West are adopted in such a way that a non-Western own is stabilized and consolidated. The research project uses an example that has been neglected in the research discourse to this overarching question.

In concrete terms, it examines the cinematic work of the founder of a national-Islamic cinema in Turkey, Yücel Çakmaklı (*1943-2009), and works out cinematic properties that translate occidentalist discourse dynamics cinematically.